Brands are pushing influencers to show their holiday spirit sooner and more often.

who writes a lifestyle blog called the Stripe, used to begin publishing gift guides after Black Friday. But starting last year, marketers have told her that Black Friday is far too late. Now, the two weeks before Thanksgiving are “insanity,” Ms. Atwood said.

Ms. Atwood wound up publicly asking her fans to bear with the deluge to come. “This is my busiest week of sponsored content ever,” she wrote on Instagram, where she has more than 128,000 followers. “I realize this may be annoying for some of you.”

Influencers, meanwhile, steadily have become more important to brands. Marketers will spend somewhere between $4.1 billion and $8.2 billion on influencers this year, up from $500 million in 2015, according to Mediakix, an influencer marketing agency.

That inevitably has made social media the latest venue for holiday ad creep. “Brands are increasing spending, they’re increasing the velocity of that spending, and for influencers, it’s a very, very busy time,” said

From Nov. 1 through Dec. 21 last year, influencers using Fohr ran sponsored posts at a rate 30% higher than the average over the previous 18 months, Mr. Nord said.

The percentage of influencer posts that are paid has grown in 2019, suggesting this year’s holiday period will see new peaks, he added, citing data on influencers using the Fohr platform.

Marketers using Mavrck, another influencer platform, already have run 40% more campaigns in the fourth quarter through Nov. 18 than during the equivalent period last year. “It’s a saturated market,” said

vice president of marketing at Mavrck.

Neely Moldovan, who writes the lifestyle blog It Starts With Coffee, said marketers began approaching her this August about placement in her holiday gift guides, a month earlier than last year.

“Brands reaching out early can avoid that surge pricing because it’s not a tight turnaround and there’s plenty of time for negotiation,” Ms. Moldovan said.

Marketers cite various reasons to start sooner, beyond the urge to stand out. Hair-care brand Amika moved up the start of its holiday influencer push to October, partly to be in position for an important annual sale at beauty-products chain Sephora. Last year, Amika began holiday influencer marketing in November.

“It wasn’t enough time to really get the biggest bang,” said

Many marketers are signing influencers to longer-term contracts, getting content in place early and locking in pricing before key pushes, which aren’t limited to holiday gifting.

this year created the H&M League, a group of 22 influencers who agreed to promote the brand for the year ahead. The company brought them to a resort in Park City, Utah, early in November to shoot important content ahead of time, including at a staged New Year’s party.

“We worked with them to build content for Black Friday, for holiday, for New Year’s Eve, because we’ve found there’s a huge need for us as a brand to amp up content,” said

head of marketing at Hennes & Mauritz AB’s H&M USA. “We’d found that we didn’t have enough content to serve the need.”

For others, the picture is more worrisome. The final quarter last year saw 19% more influencer posts promoting makeup, skin care, hair and fragrance than in the surrounding quarters, but 15% lower engagement with those posts, according to Traackr, a provider of influencer marketing management technology.

“Even though there was more posted, brands were getting less for it,” said Pierre-Loïc Assayag, chief executive officer at Traackr Inc.

Brands and influencers both have an interest in maintaining the efficiency of sponsored content during the holiday season, Mr. Assayag said. “Limiting the inventory of sponsored posts, while increasing the unit price, is an avenue being explored for these partnerships.”

Influencers don’t want to alienate their fans, either. When Fohr surveyed the influencers using its platform this year, 73% said they limit the number of sponsored posts they run during the holidays, and 61% said they turned down a deal because the brand reached out too late.

“I’ve turned stuff down before because I can’t have a sponsor post every day,” said

But consumers understand the imperatives for influencers, said Ms. Atwood, the Stripe blogger who told her fans about the ads to come. “When I did that warning to my audience, I got so many nice messages, people saying, ‘We get it, you’ve got to get paid.’”

Write to Nat Ives at nat.ives@wsj.com

84
SHARES
ShareTweet
Related Topics:
Up Next

Proceedings Move to Next Stage… 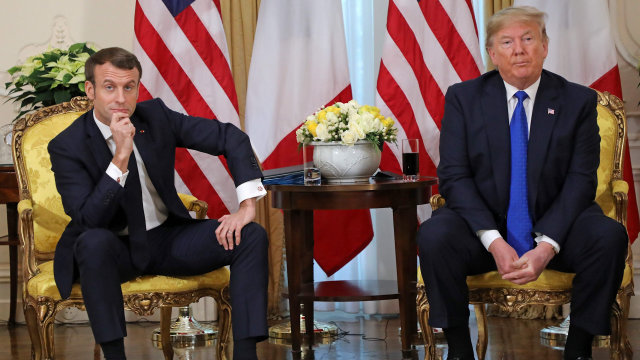 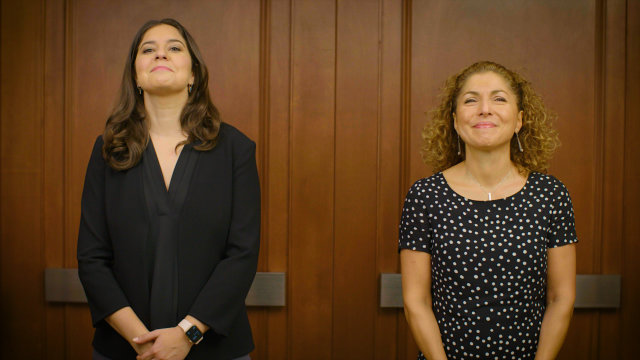 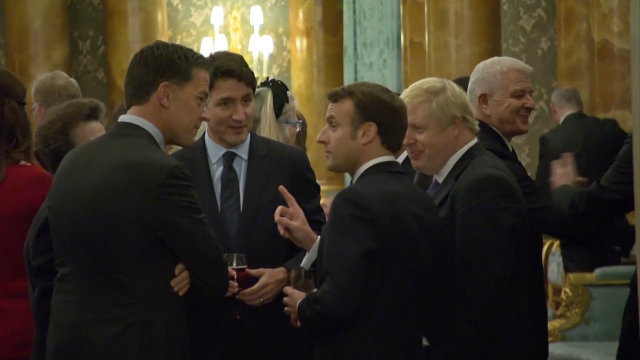 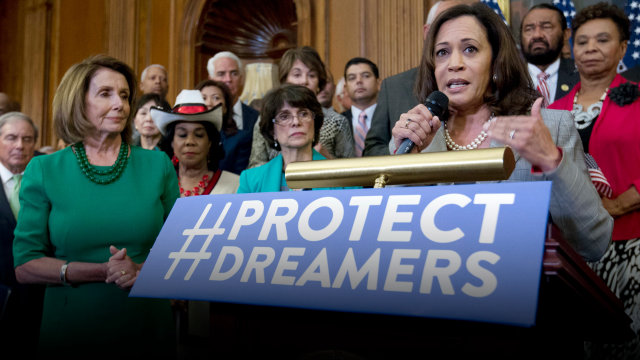 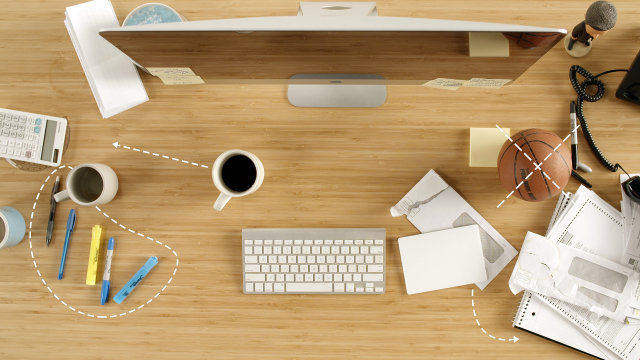